This shop is for Raleigh pick up ONLY, if looking for ANY shipping or Asheville pick up, please visit our main shop.

Mere mortals dancing on the clouds. We tread upon Earth as we then knew it. And we could only imagine a world beneath the heavens we dwelled among. When we were the sky. A quickly dissolving memory once imprinted with our friends at Alvarado Street Brewery. A more sessionable IPA, layered in extra pale barley and malted oats, and saturated with Incognito and Sabro Cryo. Double dry-hopped with hand-selected Citra and Azacca, with a dose of Sabro and Wai-Iti. 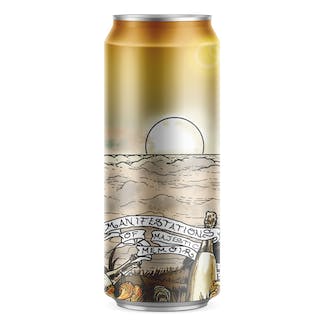 This shop is for Raleigh Pick Up ONLY. For shipping options, please visit main shop. Dismiss